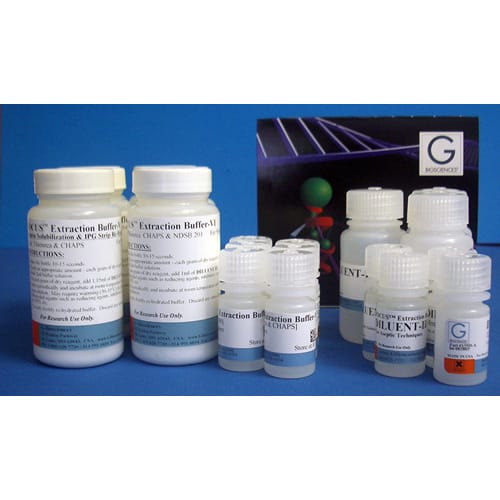 FOCUS™ Extraction Buffers
Chaotropic extraction buffers that preserve the native charge of proteins making them suitable for sample extraction for 2D gels   One of the m..
$0.00
Add to Cart
Request Quote Compare this Product
Price Inquire