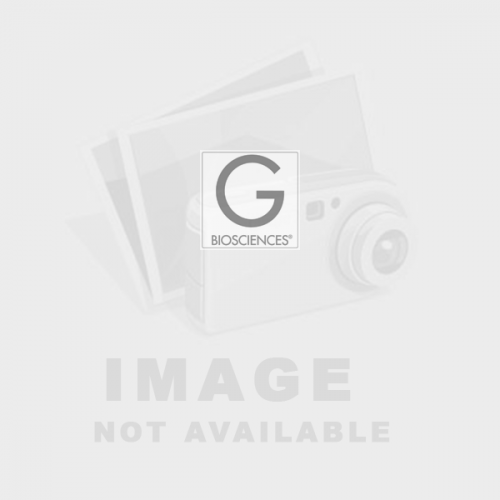 Swift™ Dye Labeling Kits are an enhancement to traditional conjugation and labeling procedures, as they are fast to set, involving less than 5 minutes hands-on time with no requirement to remove unbound dye. The kits have been optimized for labeling antibodies, however, it can be used to label other protein and peptides.